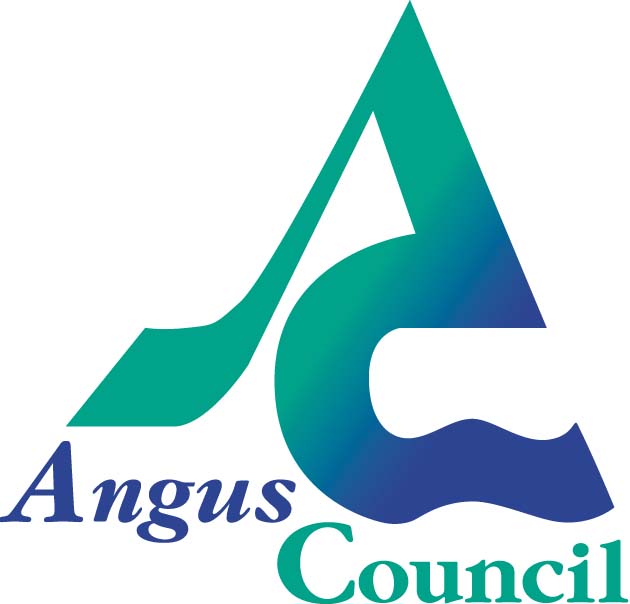 Angus Council recognises the value of data and has ambitions to responsibly make use of data to improve public services and deliver wider societal and economic benefits for all.... read more

School Roll Forecasts View our 2017 based school roll forecasts for Angus’s primary and secondary schools until 2023. The forecasts take as their starting point the current school population. They then attempt to identify how that population may change over time. In doing so they take into account demographic factors such as birth and migration rates and changes to the school roll arising from new housing. They also build in information about school choices made under the Parents’ Charter. In secondary schools staying-on rates for pupils entering fifth and sixth year are estimated. Finally, numbers are rounded to whole figures, a process which occasionally introduces rounding errors into individual school totals. The forecasts include a comparison of the current and forecast school roll with the formal capacity of a school. There is considerable interest in the effect of new house building on school rolls. Projected new house figures used in these forecasts are based on the 2018 Draft Housing Land Audit, supplemented, where appropriate, by site specific intelligence. As ever, it cannot be guaranteed that the exact number of houses specified in the Housing Land Audit will be built or that the build rates will follow precisely the build schedule given. In general, it is easier to produce accurate forecasts for large schools than for small ones. Any, or all, of the factors mentioned above may vary in the course of a year. The smaller the school the more significant variations will be. The roll of a small primary school can be disproportionately affected, either positively or negatively, by the movement of one or two families. School forecasts, therefore, can, and often do, change from year to year. They remain the best estimate that can be arrived at, using data currently available.